Hydrology is the study of water on and beneath the earth’s surface, and a detailed understanding of the hydrological state is of paramount importance in Norwegian hydropower production. 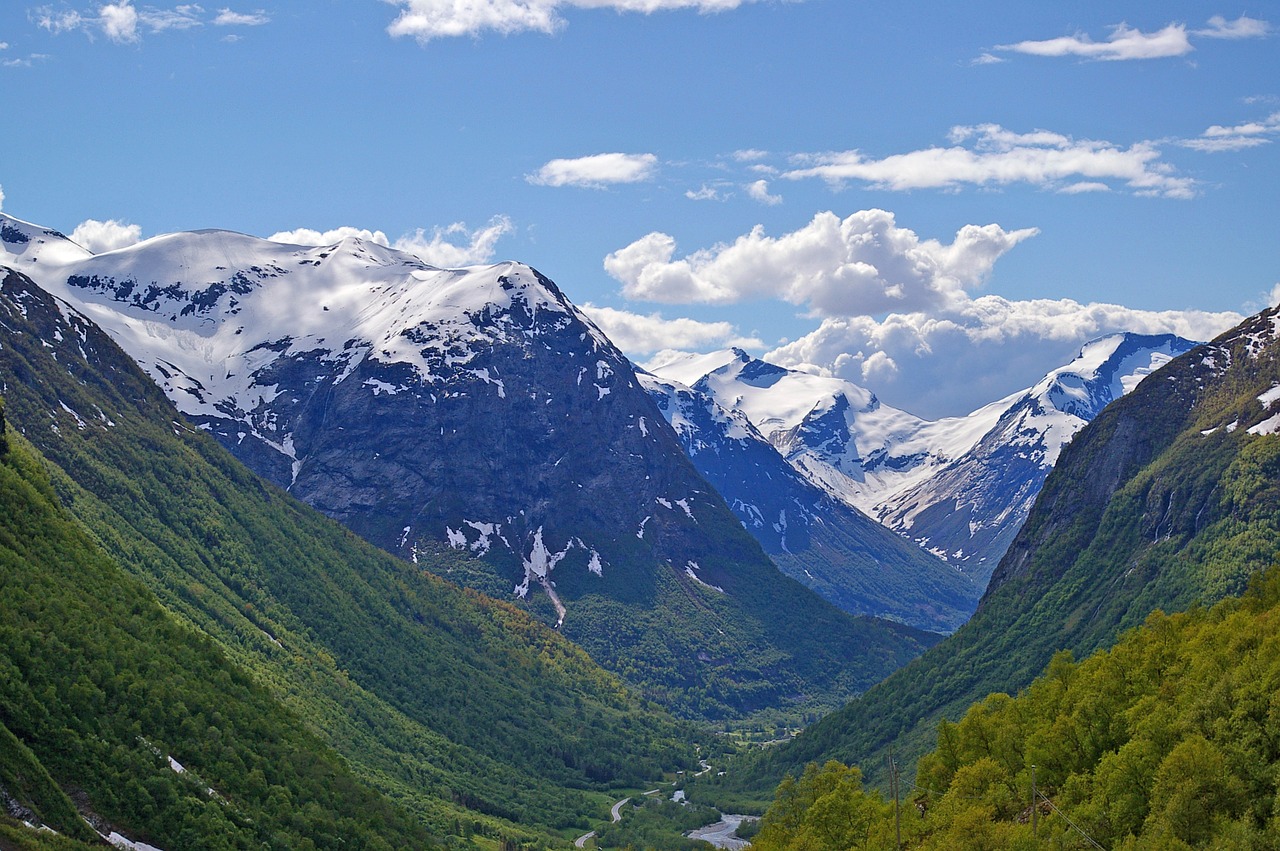 Statkraft needed help to operationalize a prototype for distributed hydrological forecasting, and hired one of our consultants to help. We ended up reimplementing the whole system, using modern templated C++, and equipping it with a Python interface. The new system, called Shyft, runs several hundred times faster than the old prototype, and is currently used both operationally at Statkraft and as a research tool by hydrologists in academia. Shyft is open source and distributed using the LGPL license. 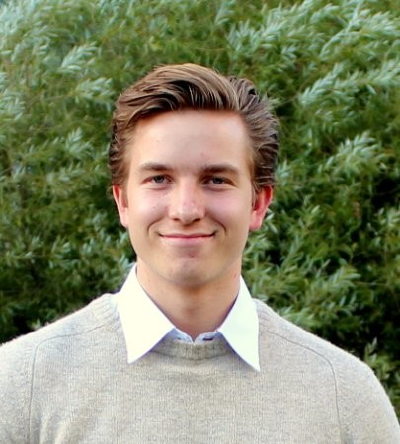 Andreas submitted his master’s thesis in applied mathematics from the University of Oslo and Simula Research Laboratory. In his thesis he investigated numerical schemes, for solving equations describing Fluid-Structure Interaction, using Python and FEniCS. His academic background has given him several tools and approaches for solving complex problems in a computational/software domain. 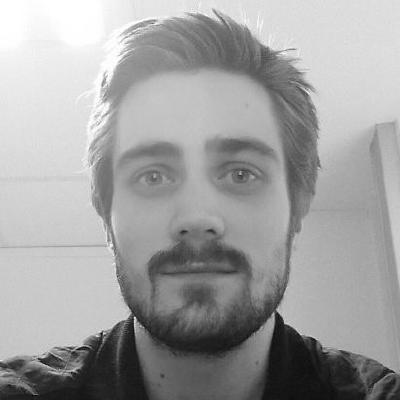 Eivind has a masters degree in Computational Science from the University of Oslo, completed in 2016. His project investigated a particle system modeling linear elasticity, and accelerating linear algebra computations using GPUs. From the studies leading to his degree he has gained broad knowledge about algorithms, numerical mathematics, and programming in several languages. 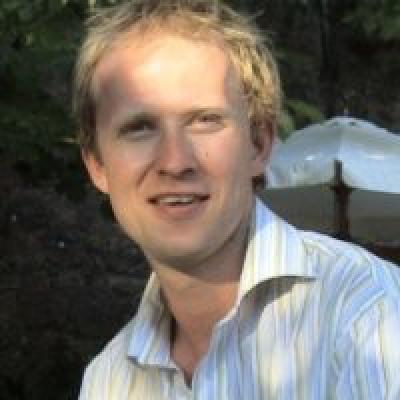 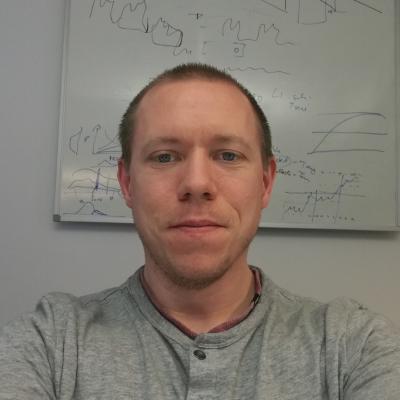 Roar has a master’s degree in High Energy Physics from the University of Oslo, completed in 2018. In his thesis he studied two different models of particle production at high energies, one statistical using the thermodynamical equations and one using the properties of a theoretical particle called Pomeron. 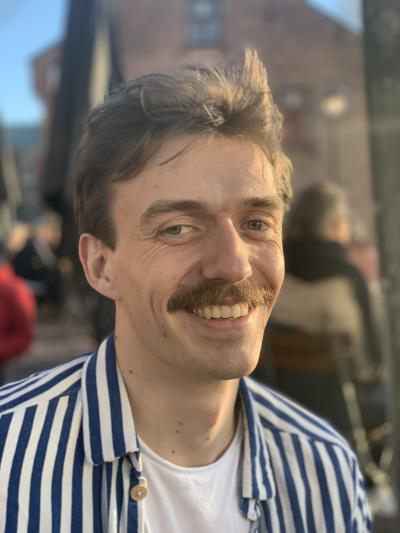 Trygve holds a master’s degree in Industrial Mathematics at NTNU from 2015, and a Ph.D. in Computational Mathematics at the University of Oslo from 2019. In his thesis Trygve developed, analysed and implemented efficient algorithms for solving systems of equations related to fluid flow in the brain. 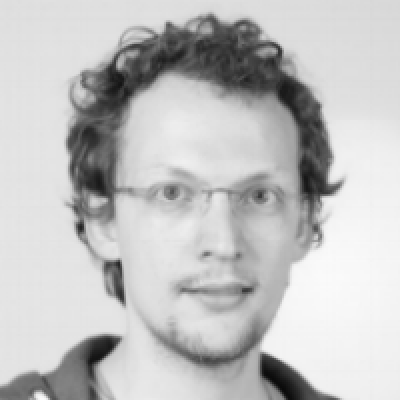 Vinzenz is a curious, pragmatic, creative problem solver. He holds a PhD in biomechanical engineering, focusing on stochastic simulations of the blood flow in the human arterial system. This interdisciplinary work included working within engineering, medicine, biology, software development and statistics.