Since 2013, we have been involved in projects with Norwegian companies building mobile payment systems; mCash, Auka, and Vipps. Our involvement have mostly been on the backend, working on core transaction and settlement logic as well as internal and external APIs. 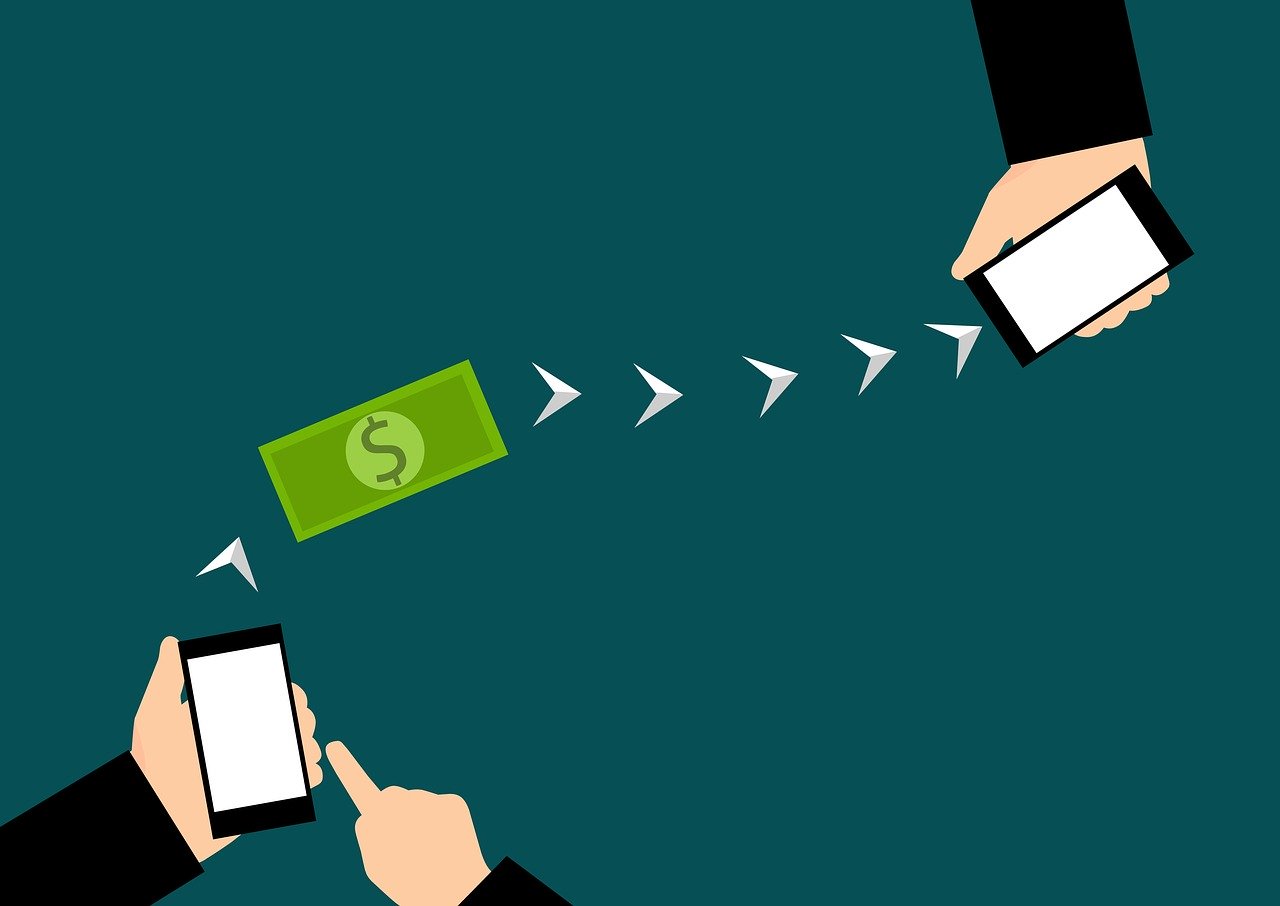 When working on payment systems, the concepts of data consistency, idempotent operations, and fault-tolerant operations need to be well understood. In order for the system to perform well under load, it is required to understand the relevant performance characteristics of the system including e.g. modern cloud infrastructures.

Through the years, we have built domain knowledge within the field of mobile payments that we now can apply with existing and new customers working on problems in the financial sector. The technologies we have applied in this field are mainly Python and Go, deployed on the Google App Engine and Azure stacks. Both relational and document database models have been used.

Eigil submitted his master's thesis in computer science in 2017 after completing a bachelor's degree in applied mathematics. In his thesis he studied the application of databases to identify higher-level semantics in event data. 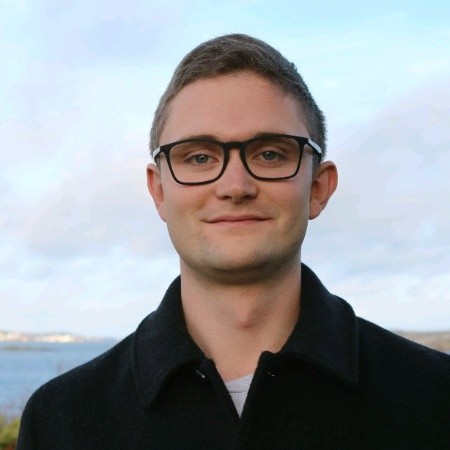 Guttorm is a curious person with an interest and enthusiasm for technology and problem solving. His academic background is focused around applied mathematics, programming, and physics. He submitted his master’s thesis the summer 2017 in the field of Computational Science and Engineering at the University of Oslo / Simula.

Johannes holds a master's degree in computational physics from the Technical University uf Munich (TUM). He is a pragmatic problem solver capable of seeing the bigger picture and able to rapidly integrate into existing teams and projects.

Martin is an expert scientific programmer with a PhD in computational science and more than a decade of software engineering experience from research and industry. This combination of a solid educational background in mathematics and computer science, research and supervision experience, and lots of practical software engineering experience allows him to tackle most development problems as a team player or independently if need be.

Stian finished his master's thesis at The University of Oslo in the spring of 2016. During his time as a student, he got exposed to several programming languages, such as R, Python, Scheme, Java, and Javascript. In his work experience following that, first as a consultant for Knowit and then as a software engineer for Cognite, he spent a lot of time in the JVM world with Java and Scala. 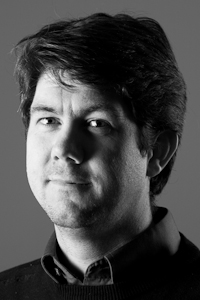 Founder of Expert Analytics. Enjoys developing small and large systems in a number of languages and environments. Makes sure that everyting is working well, both with clients and internally.