What we have done

We have solved a series of hard challenges for major companies in Norwegian industry. Below, a non exhaustive list of examples of what we have done can be found. 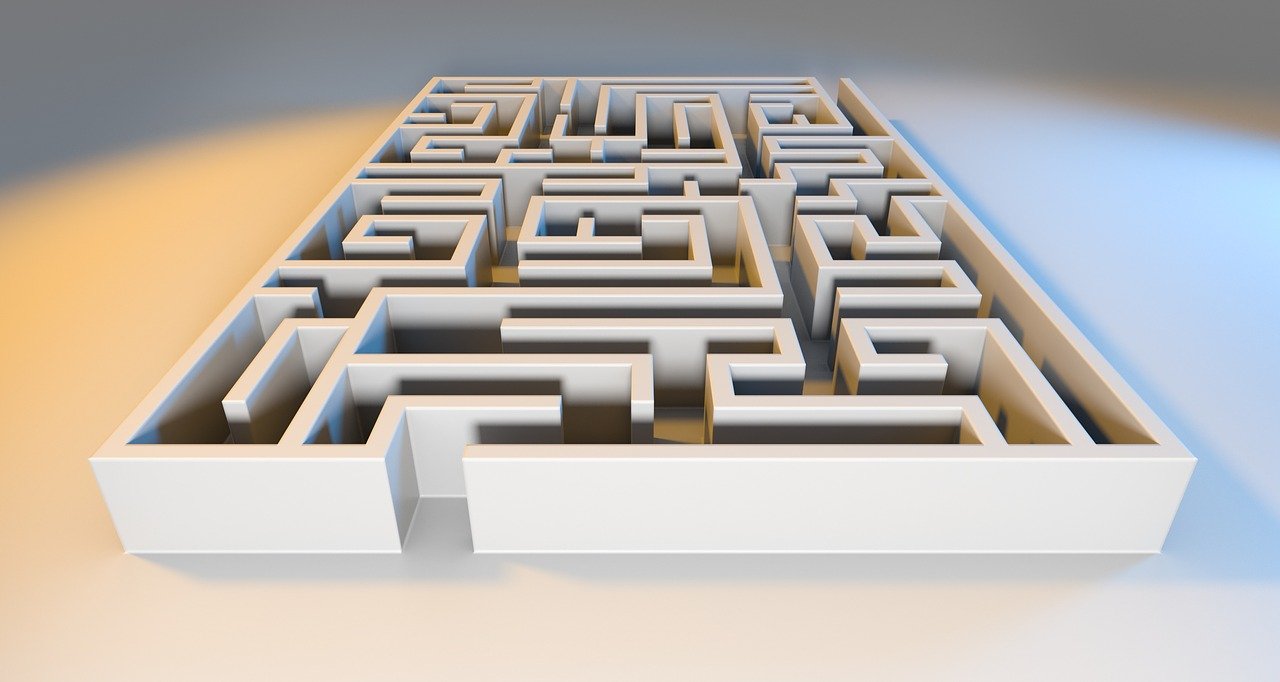 One of Europe’s largest generators of renewable energy and leading company in hydropower set out to explore the potential of digitalization for its hydropower plants.

A small bioinformatics software company is trying to disrupt in precision cancer immunotherapy. They marked themselves using machine learning to predict the effect of a therapy.

Since 2013, we have been involved in projects with Norwegian companies building mobile payment systems; mCash, Auka, and Vipps. Our involvement have mostly been on the backend, working on core transaction and settlement logic as well as internal and external APIs.

Shyft is an open source high performance simulator for distributed hydrological simulations, with Expert Analytics AS as one of the major contributors.

Domain modelling of the hydro thermic electrical system in order to allow advanced context based analysis and visualization.