Expert Analytics in the press: article about the Sun published in Spanish newspaper

What will happen to the Sun when it dies?

The article entitled “What will happen to the Sun when it dies?” was published in the Spanish newspaper El Pais on October 2, 2019. El Pais is the main general newspaper in Spain. The article (in Spanish) can be found here. Ada is a data scientist at Expert Analytics with a background in academia. Her field of research is Solar Physics, and in addition to doing research she communicates science within education & outreach activities.

The article explains, in a plain language, the last stages in the Sun’s life: right now the Sun (and any other star in normal conditions) is in hydrostatic equilibrium, which means that the gravity force and the gas pressure compensate each other. The Sun is currently 4.6 billion years old, and it’s in a phase of its life called main sequence, in which stars burn hydrogen in their cores producing helium. Once it burns all the hydrogen in its core by nuclear fusion, the star won’t be in equilibrium anymore and it will shrink. This is the beginning of the end: the shrinking will heat the core to a temperature high enough to burn the next element, helium. At the same time the outer layers of the Sun will expand round 200 times its current diameter becoming a red giant (and maybe engulfing planet Earth). Again, equilibrium won’t be possible anymore once the core runs out of helium, the outer layers will be expelled into the interstellar medium (this beautiful remnants are called a planetary nebula) and the center will become a white dwarf, eventually fading and becoming dark. At that point the Sun won't be visible from anywhere, but for that we’ll have to wait another 5 billion years.

Interview with Simen on his PhD

Simen Tennøe recently defended his PhD thesis in computational neuroscience. In this context, the University of Oslo interviewed him along with two of his co-PhD students on the cross-disciplinary work they have performed during their PhDs.

You can read the article here (in Norwegian). For the especially interested, a longer summary of his PhD can be found here.

The University of Oslo recently interviewed Jonathan to learn how he applies the knowledge acquired during his studies in his current job as a senior consultant and problem solver in Expert Analytics. 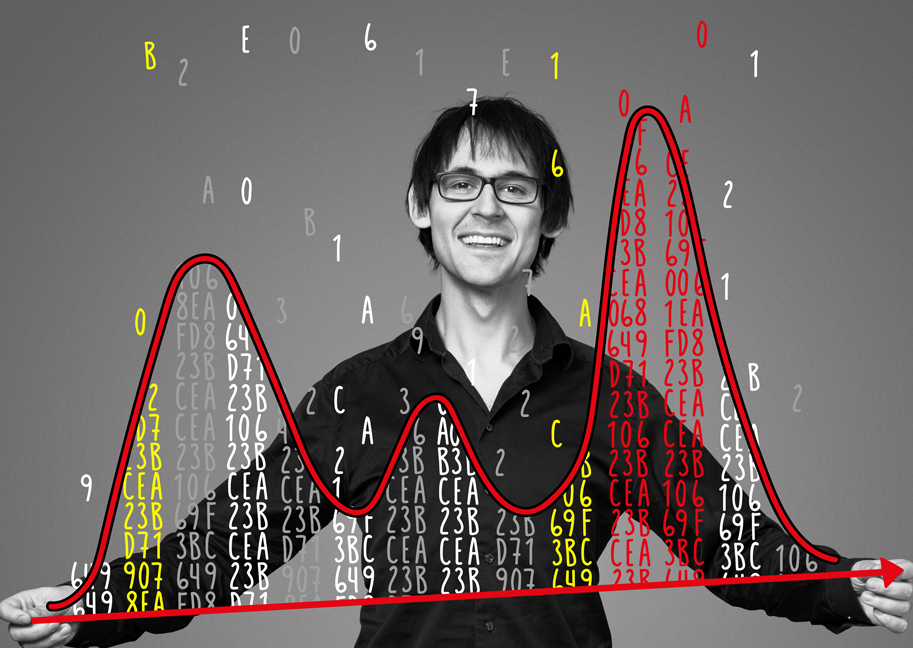 Johannes talking at the Rust Meetup in Oslo

The topic of the session was “Barriers to Rust adoption in Norway”. A lot of developers, it seems, are using Rust at their spare time for pet projects, but few professionally. Some barriers were identified, like the size of the community making it hard for businesses to commit to developing production software in Rust. The community agreed to take action and provide training at both beginner and intermediate level to spread the language, which we think is an excellent and active approach to overcome this issue. 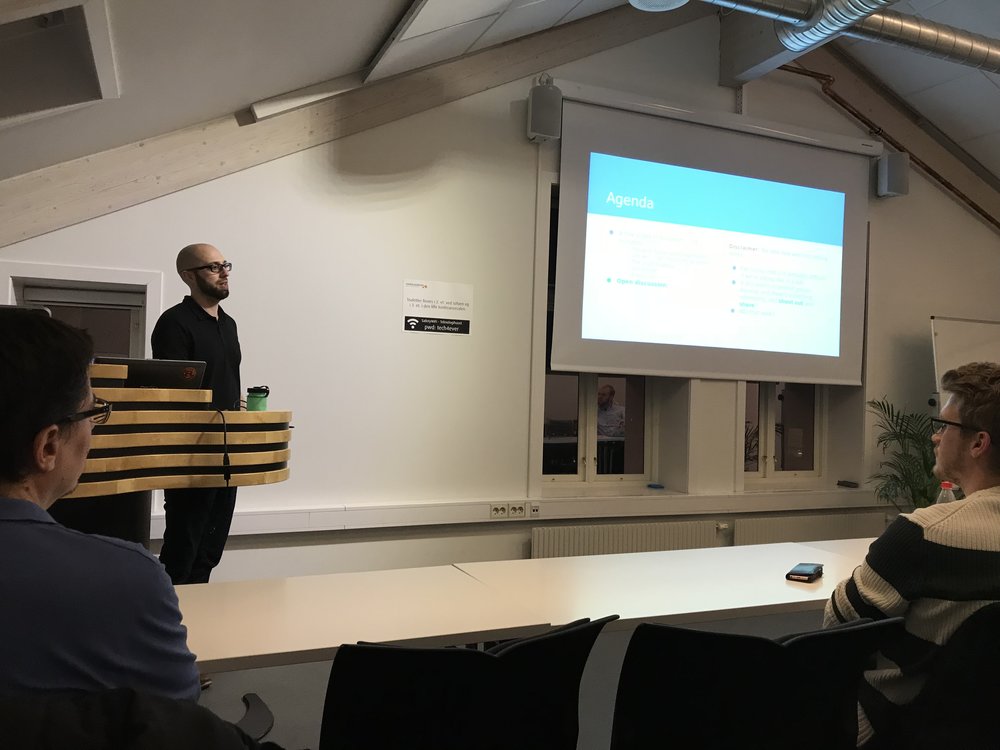