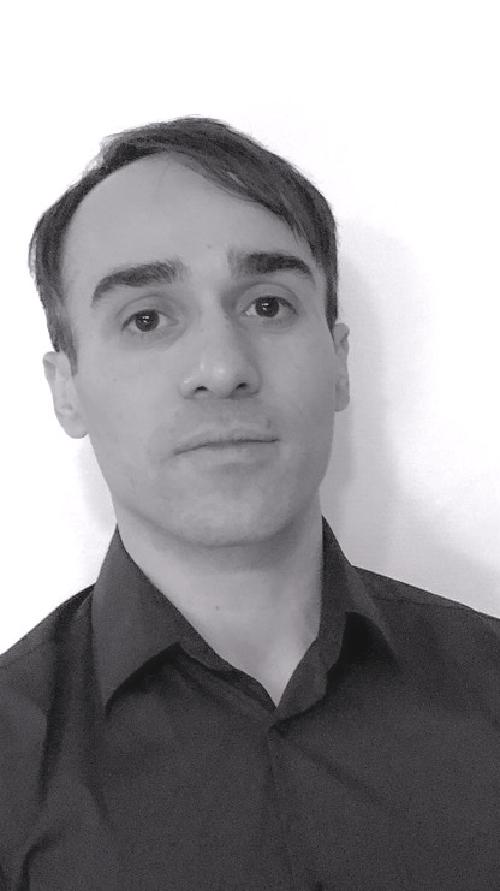 During his Ph.D. period he has been involved in several projects within multiple research groups at the Faculty of Mathematics and Natural Sciences. He has developed high performance numerical codes, in C/C++ and Python/Cython combining various numerical methods, to study plasma-object interactions and ionospheric instabilities and turbulence. In addition, he has developed new analytical models describing the interactions between electrically conducting objects and plasmas.

Through his education, Diako has developed strong analytical and numerical skills to solve complex problems related to phenomena arising in the natural world.